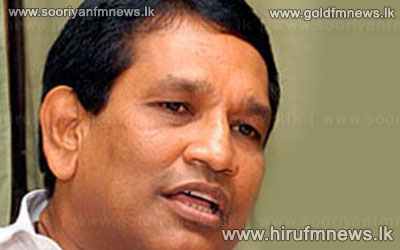 The media briefing to inform the Cabinet decisions was held at the Information Department this morning.

The Cabinet has also approved to continue the construction of the Colombo Port City project.

Cabinet Spokesman and Minister Rajitha Senarathna said the Prime Minister informed the Cabinet that there are no defaults found in the Environment report on the Colombo Port City project.

Meanwhile the government has decided to offer 130 million rupees to the national team if they win the Cricket World cup.

At the same time, the Cabinet has decided to transfer the broadcasting rights of the Cricket World Cup from CSN channel to Sri Lanka Rupavahini Corporation.

This decision was taken after CSN has informed the government that it is not possible to pay the special tax imposed recently on sports channels by the Interim Budget.