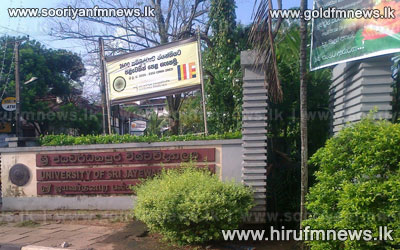 A clash has occurred between two student groups of the Science Faculty of the Sri Jayawardanapura University.

Former Secretary of the Sri Jayawardanapura Students Union Sanath Bandara expressed these views regarding the incident.

Police Media Spokesperson SSP Ajith Rohana stated that 2 students have been arrested over the clash.