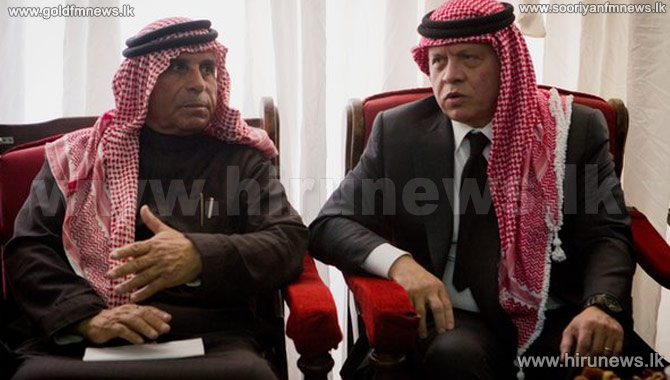 Jordan says its warplanes have carried out their first air strikes on Islamic State targets since the militants released a video showing the killing of a captured Jordanian pilot.

On their way back, the planes flew over the village of pilot Moaz al-Kasasbeh.

Their flight coincided with a visit to the village by Jordanian King Abdullah, who was meeting the pilot's family.

The king has vowed to the step up the fight against IS. Jordan is part of a US-led coalition bombing the militants.