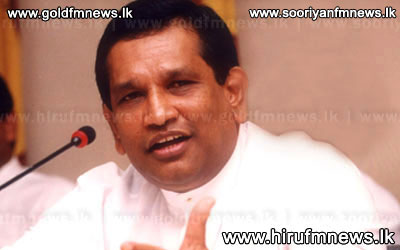 The government said it was cutting ties with sex scandal plagued ex-IMF chief Dominique Strauss-Kahn after paying him 750,000 dollars for being an advisor to attract foreign investment.

Spokesman Rajitha Senaratne said the cabinet had decided to terminate the services of the 65-year-old economist, who is now on trial in France accused of pimping.

He said 750,000 dollars had been paid to Strauss-Kahn's LSK and partners, but it was not clear what work he had carried out, or if any more money was owed.

Strauss-Kahn is accused of being at the centre of a vice ring that hired prostitutes for sex parties in Brussels, Paris and Washington.