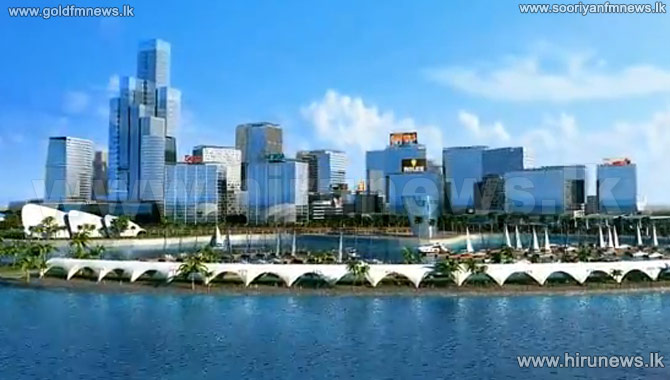 Prime Minister Ranil Wickremesinghe said that the government has not decided to completely halt the Colombo Port City project which is currently under construction on Chinese credit.

At the same time, the prime minister said that he had discussions today with visiting Chinese special envoy Liu Jianchao the Prime Minister’s office over the Colombo Port City project.