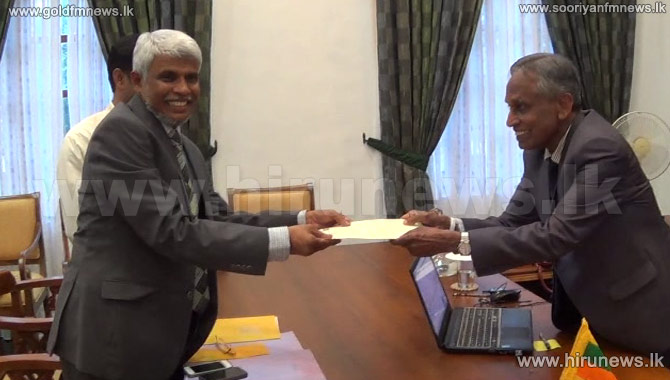 SLMC member and Provincial Councilor, Hafeez Nazeer Ahamed, took oaths as the Chief Minister of the Eastern Province, at the Governor’s Office in Trincomalee yesterday.

The SLMC member sworn in despite a rift between SLMC and Tamil National Alliance (TNA) over the post of CM.

Hafeez Nazeer was elected to the Eastern Provincial Council from the Sri Lanka Muslim Congress in the 2012 election with 11,401 votes.

He was sworn in before the Governor of the Eastern Province, Austin Fernando.