US pledges support to Sri Lanka 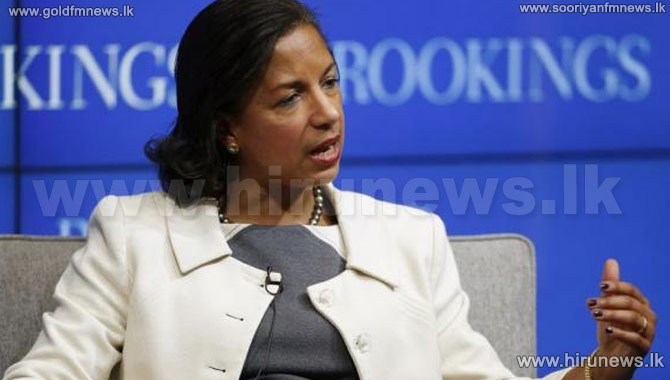 The United States is keen to bolster ties with countries throughout Asia as part of its effort to counterbalance an increasingly powerful and assertive China, which has sought strategic influence in Sri Lanka.