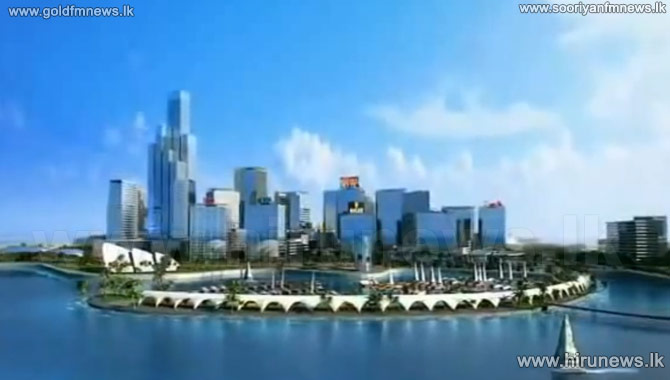 The port, expected to play a key role for China's ambitious Maritime Silk Road project in India's backyard, is being seen as the single largest private sector development ever in the island.

The project involving the 233 hectares of reclaimed land in capital Colombo was cleared by the new Sri Lankan government after expressing reservations over its environmental impact.

The deal included state-run China Communications Construction Co Ltd, taking over 108 hectares including 20 hectares on an outright basis and the rest on a 99-year lease.

A detailed discussion is expected to be held during new Sri Lankan President Maithripala Sirisena proposed visit to Beijing in March.