No-confidence against MP John to Parliament 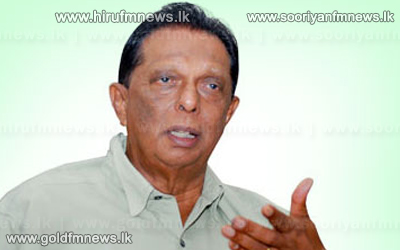 The no confidence motion against Minister of Public Security, Christian Religious Affairs and Disaster Management John Amaratunga was submitted to the Parliamentary General Secretary today.

The motion contained signatures of 114 MPs.

After submitting the motion to Parliamentary General Secretary, Opposition Leader Nimal Siripala de Silva stated that they have focused on several facts including being unable to prevent violence during post-election period and acting in a biased manner.

The opposition leader further elaborated on future action to be taken regarding the no-confidence motion.