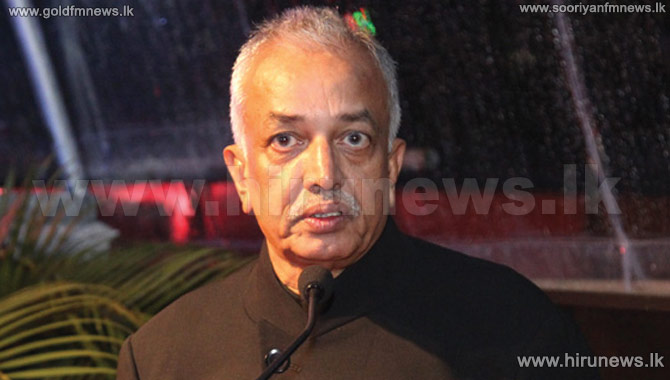 The first working committee meeting of UNP following the Presidential Election was held at the party headquarters in Sirikotha, under the patronage of Prime Minister and UNP National Leader Ranil Wickremesinghe.

The meeting also focused on the UNP members who supported former President Mahinda Rajapaksa during the last Presidential election.

Accordingly, disciplinary measures will be taken against former General Secretary of UNP Tissa Attanayake and all provincial and local government councilors who defected.

In addition, regarding the rest of the positions, it was decided to retain them until the General election.

The power to appoint relevant committees aiming for the election has been handed over to the party leadership.

UNP Media spokesman Minister Gayantha Karunathilake stated that Malik Samarawickrama has been appointed as the new chairman of UNP.

He further said that the decision was taken during the Working Committee meeting held at Sirikotha party headquarters this morning.

In addition, Minister Akila Viraj Kariyawasam was appointed as the party’s new media spokesman during the working committee meeting.