"No justice done by any President" - Opposition Leader 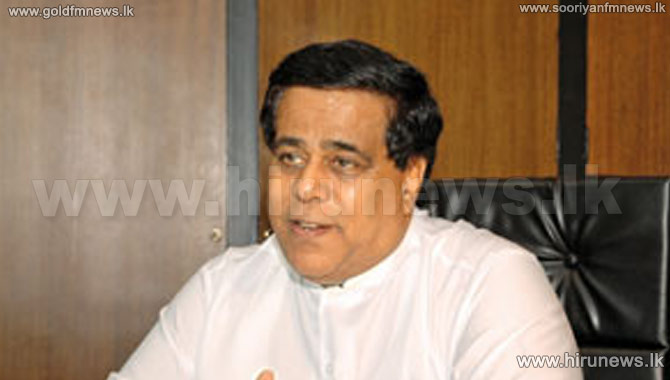 Opposition Leader Nimal Siripala de Silva says that no President meted out fairness to him however much he had dedicated himself.

Mr. Siripala De Silva said further that he acts not aiming at obtaining positions, but to safeguard the party.

Adding further, he stated so while participating at a function for welcoming him held at the Badulla Post Office Complex Auditorium yesterday.

He said that after the upcoming parliamentary general election a parliament would be formed with President and Prime Minister emanating from the SLFP.