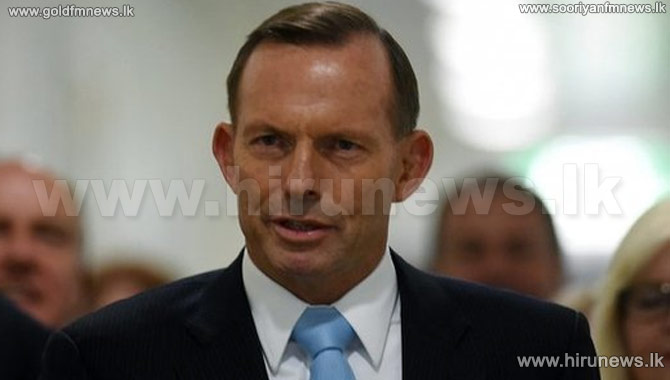 Australian Prime Minister Tony Abbott has urged an end to dis-unity after surviving a party confidence vote on his leadership.

Liberal Party MPs voted by 61 to 39 not to open up his position to challengers.

The leadership test, initiated by a back-bencher on Friday, came after a series of policy mis-steps by Abbott that saw his popularity tumble.

But the prime minister said the issue had now been settled.

Communications Minister Malcolm Turnbull had been seen as a likely leadership challenger if the vote passed, but in the end the party rallied round the prime minister.