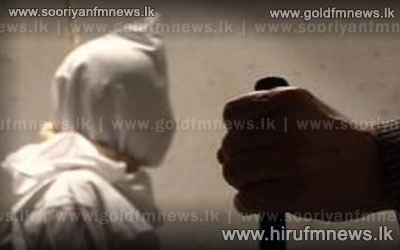 Three Sri Lankans reported to be sentenced to death in Saudi Arabia.

The three persons have been charged for assaulting a Yemen national to death and robbed the money in his possession.

The convicted three Sri Lankan have served a 10 year jail term for the same crime, and the Saudi court has extended capital punishment on them when the case was taken for hearing again last week.

The three persons have been identified as residents of Ragama, Maho and Dehiwala.

When our news team contacted Deputy Foreign Minister Ajith P Perera said that all possible steps would be taken to commute the capital punishment, and necessary documents with regard to that process have already been sent to Saudi authorities.

At the same time, our news team contacted Deputy Social Services, Welfare and Livestock minister Ranjan Ramanayake to comment on the matter as he has appeared for Middle East expatriates problems for a long time.

Deputy Minister Ramanayake said that an appeal was also made on behalf of these three victims but unfortunately the appeal believed to be rejected by Saudi court.