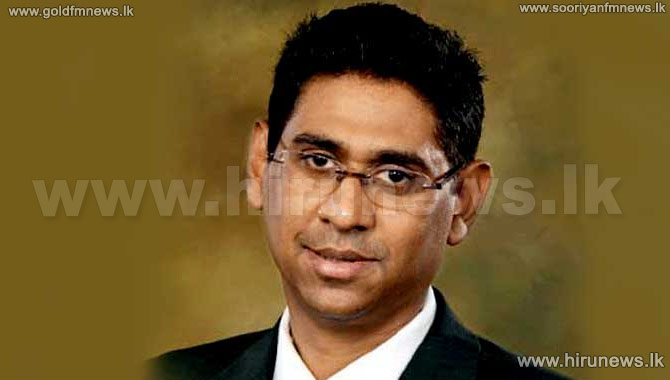 Speaking to our news team, he said that has already sent his letter of resignation to President Maithreepala Sirisena.

He also said that he would continue with the government in the future though he resigned from the position due to personal and professional reasons.

However when our news team enquired Mustafa about the media reports which stated that the reason for him to resign from the position is the removal of civil aviation subject from Mustafa and attaching it to Ports and Shipping Ministry, Mustafa had this to say.

Earlier, Udaya Gammanpila held this position, and Gammanpila resigned from this post before the presidential election held last month.