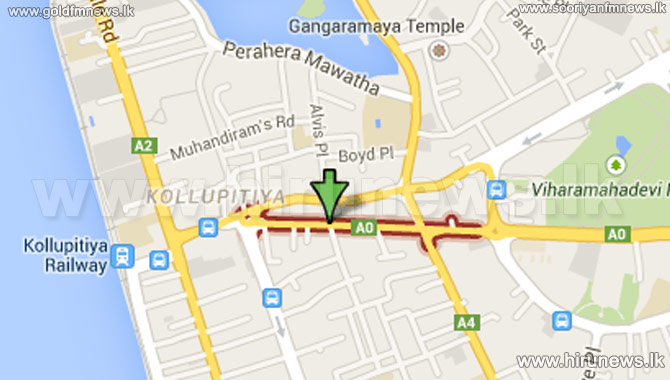 President Maithreepala Sirisena declared open the plaque with regard to the opening.

The road from Horton Place Roundabout to the Public Library in Colombo 7 was named Nelum Pokuna Mawatha on December 15th, 2011.

The Colombo Municipal Council stated that the section of this road was restored to its previous name at the request of the general public.