Kumar Gunarathnam to be arrested 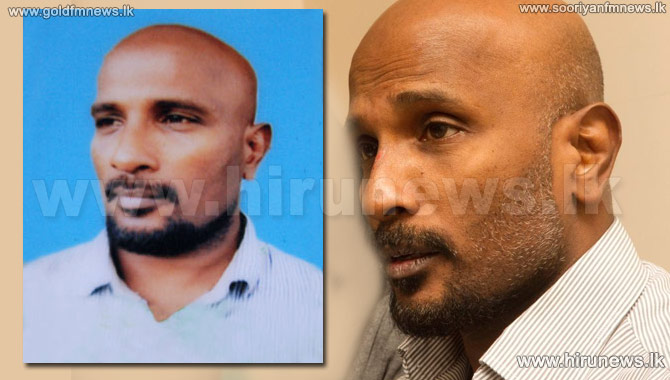 The Emigration and Immigration Department has informed the IGP to arrest Frontline Socialist Party central working committee member Kumar Gunaratnam who is currently overstaying in the country.

Earlier, on two occasions, Gunaratnam visited the CID to give statements, and he was asked to report to the Emigration and Immigration Department with his air ticket.

However a senior officer of the Department told our news team that Gunaratnam did not report as per instruction.

He also said that investigations were carried to arrest him in the last few days but Gunaratnam was not available at the addresses he had provided to the Department.

Meanwhile the Supreme Court issued a ruling today preventing the arrest or the deportation of Kumar Gunaratnam until the 13th of this month.

A panel of three Supreme Court Judges led by Chief Justice K. Sri Pavan issued this injunction after considering a petition which states that fundamental rights of Kumar Gunaratnam have been violated by the deporting order.

Frontline Socialist Party Media spokesman Pubudu Jayagoda expressed his views about the ruling given by the Supreme Court.