Army Commander must be removed - Fonseka 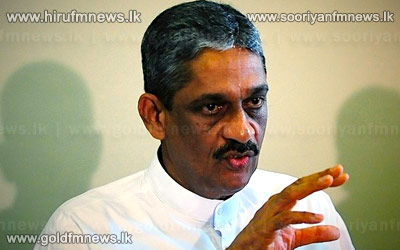 Addressing a media conference held in Colombo today, General Fonseka said that he is not personally satisfied with certain appointments that have been made in connection with national security.