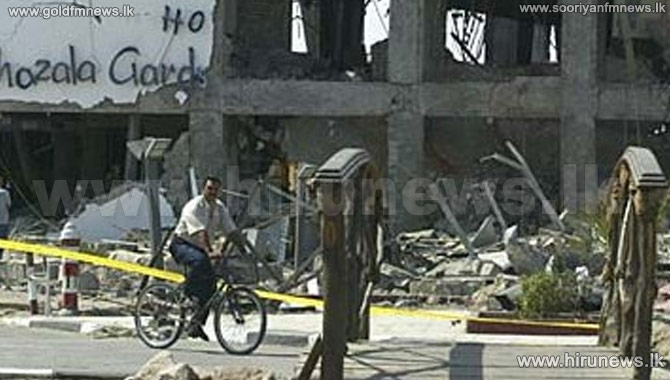 Nobody was injured in the two other blasts in the eastern part of the city.

The Egyptian affiliate of Islamic State, the militant group controlling large parts of Syria and Iraq, has claimed responsibility for attacks on security forces in Sinai that killed at least 30 people late last month.