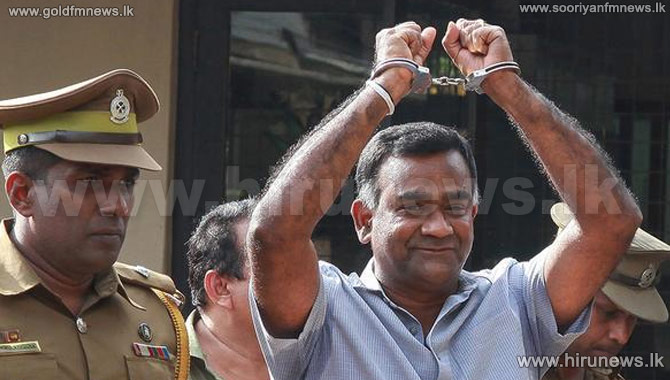 Police stated that investigators have drawn their attention to probe whether former Minister Tissa Attanayake attempted to create disharmony among different communities.

This was stated by police media spokesman SSP Ajith Rohana during a media briefing organized to disclose about the developments with regard to the investigations on the former minister Tissa Attanayake.

In addition, police media spokesman said that the investigations on the use of two passports by former minister Wimal Weerawansa’s wife were completed, and the respective report has already been forwarded to the Attorney General.