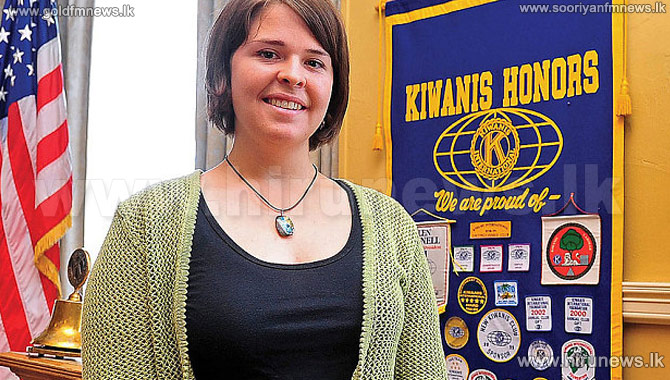 The US has confirmed the death of aid worker Kayla Mueller, the last American hostage known to be held by Islamic State militants in Syria.

Her family said they were "heartbroken" to learn the news, and released a letter written during her captivity.

Paying tribute to her, President Obama said "she represents what is best about America".

Islamic State said she had died in a Jordanian air strike, but the Pentagon says there is "no doubt" IS killed her.

US Navy Rear Admiral John Kirby added that officials have not learned yet, how Kayla Mueller died.