War distress to be probed - TNA 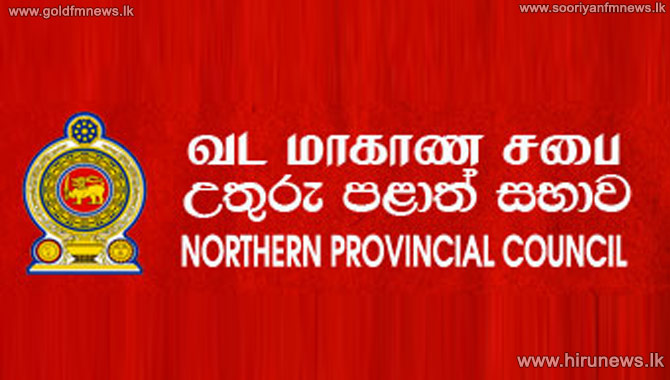 The Northern Provincial Council passed a resolution saying that an international probe was necessary to investigate about the distress caused to the Tamil community in the North during the recent war.

Prior to this, Northern Provincial Councillor M. K. Sivajilingam had put forward the relevant resolution on four occasions.

On this occasion 30 TNA councilors approved the resolution.

Reports say that the Northern Provincial Council has also decided to send to the Geneva HRC a letter containing the resolution.

Replying to our query the Deputy Minister said that passing such a resolution would not have any effect on the Geneva HRC Report.