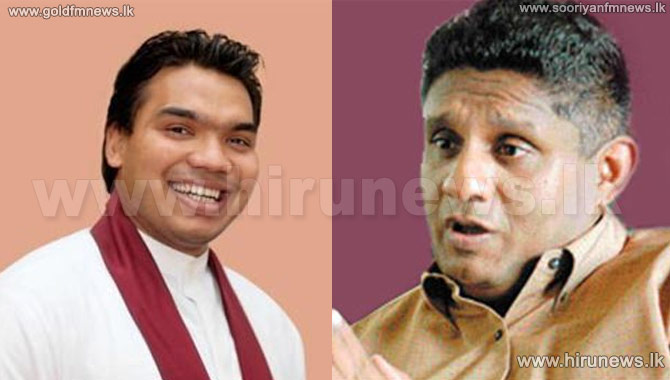 Minister Sajith Premadsa in Parliament on Tuesday commented on “Nil Balakaya” and stated that it was a crowd that was designed to highlight one young MP i.e. Parliamentarin Namal Rajapakse.

While on the other hand, Hanbanthota District Parliamentarian Namal Rajapakse has defended the role of “Nil Balakaya” alias “Blue-Brigade”, saying the youth wing of the SLFP was formed not to involve in any organized political violent act during the past presidential election campaign reportedly.