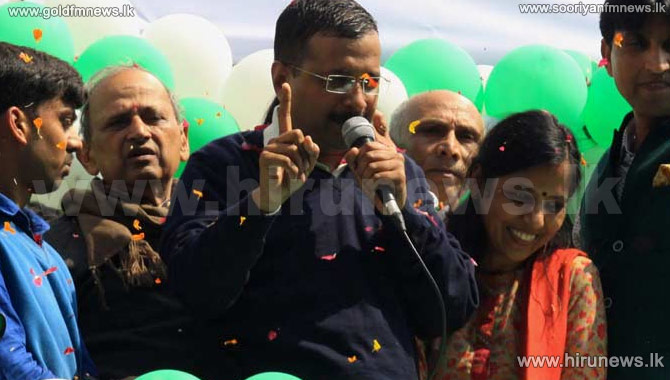 The AAP supremo has always been against taking any kind of security, but he has been given the highest category status due to his “position”, Indian Express reports.

Delhi Police, which functions under the Ministry of Home Affairs (MHA), will take charge of his security ring, and around 70-80 policemen will be responsible for guarding him.

Even after he resigned as Delhi chief minister the last time, the Delhi Police continued to give him Z category security, with 25 policemen guarding him round-the-clock.

“The Z-plus category security offered to him is a positional one. Any state CM is entitled to get it. Even after he had resigned after his first stint as CM, Delhi Police continued to provide him Z category security,” said a senior Home Ministry official.

The security requirement of ministers in his cabinet, which is yet to be finalised, will be decided by the Delhi government. Though there is no written rule, Union cabinet ministers are entitled to positional security, which is a Y category. There is no fixed rule for Cabinet ministers of the Delhi Government, until and unless there is a threat perception against a specific minister.