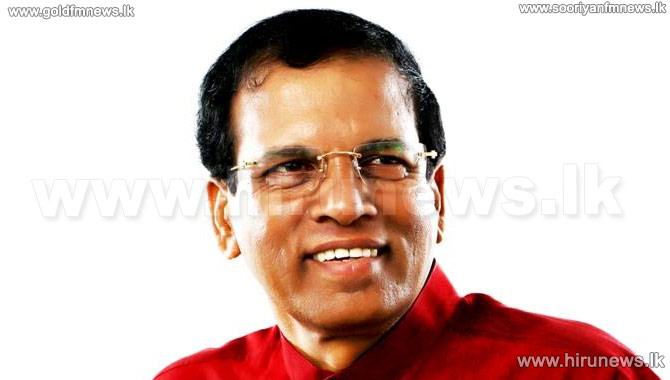 Fisheries State Minister Deleep Weda-arachchi states that arrested fishermen of both countries will be released in conjunction with the Indian tour of President Maithreepala Sirisena.

Fisheries State Minister Deleep Weda-arachchi also stated that legal measures are being taken through the Department of Attorney General regarding the matter.

The minister also added that a group of officers from Fisheries Ministry left for India to discuss necessary measures with the Indian government.