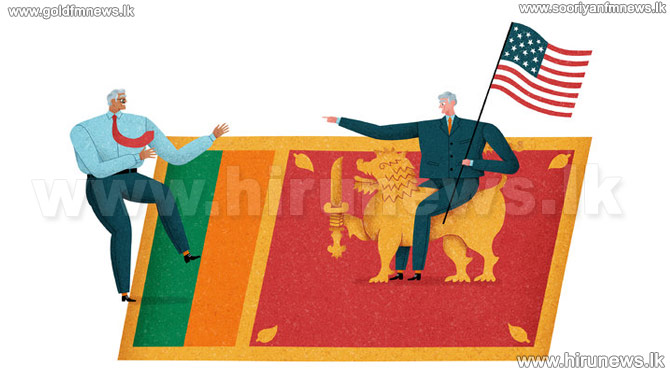 It was just one month before that Sri Lanka surprised the world by electing opposition candidate Maithripala Sirisena as president, rejecting the authoritarianism, corruption and dynastic politics of the administration of the incumbent, Mahinda Rajapaksa.

President Sirisena has moved swiftly to usher in a new chapter of hope for Sri Lanka, the New York Times stated in its editorial.

So as not to reopen old wounds too soon, his government is now seeking a delay in the release of a report that is scheduled to be presented next month on a United Nations inquiry into war crimes and other human rights abuses committed during Sri Lanka’s civil war that ended in 2009.

Mr. Sirisena’s government has taken other positive steps to begin the healing process. It has pledged to free hundreds of detained ethnic Tamils and to restore to Tamil owners land seized by the military for commercial development projects. It has also appointed a new civilian governor for the ethnic Tamil-populated Northern Province and lifted a travel ban on foreigners to the area.

Mr. Rajapaksa and his brother Gotabaya Rajapaksa, who, as defense secretary, oversaw some of the worst abuses during the civil war, are still national political forces. One of the new government’s concerns is the outcome of upcoming parliamentary elections.

However, noble its motives, the Sirisena government must deal with the legacy of the past. Any delay in the release of the United Nations report must be brief. And the United Nations must remain involved. This is not a rebuke to Mr. Sirisena’s welcome intentions. It is simply the best way to guarantee that the inquiry is swift and independent, that witnesses are adequately protected and that perpetrators are finally punished. (New York Times)