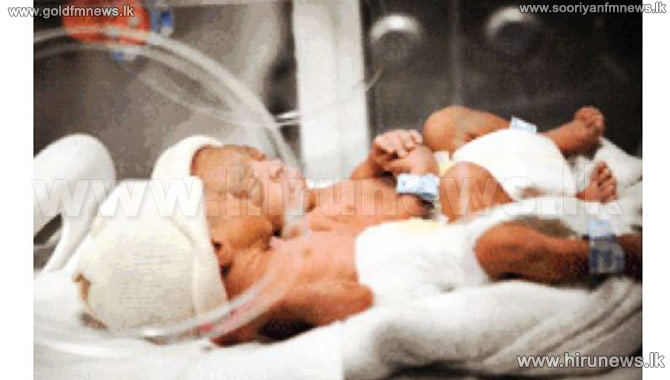 "It's a medical miracle," says a fertility specialist after an intersex woman who has never menstruated delivers healthy twins.

A woman who discovered she had 95% male chromosomes has given birth to twins.

A fertility specialist declared it a "medical miracle" after the Indian woman with an intersex condition delivered a healthy girl and boy.

"This is akin to a male delivering twins," said specialist Sunil Jindal.

The 32-year-old mother has the appearance of a woman but has 95% XY chromosomes.

She has never menstruated but after 12 months of intensive treatment to develop her "infantile uterus" she was able to conceive.

"She did not undergo puberty and never menstruated," Mr Jindal said.

"When we investigated further we found that she had a very small vagina and an infantile uterus."

There have only ever been five reported cases of such pregnancies in the world.

"It's the rarest of rare cases," said Mr Jindal. "We are really happy that we could pull it off.

"Even she did not know she had this condition and was flabbergasted when we told her about it.

"But the husband was very supportive and told her 'No matter what, you continue to be my wife.'"

The husband's sperm was used to fertilise a donor egg that was then implanted in the woman's uterus.