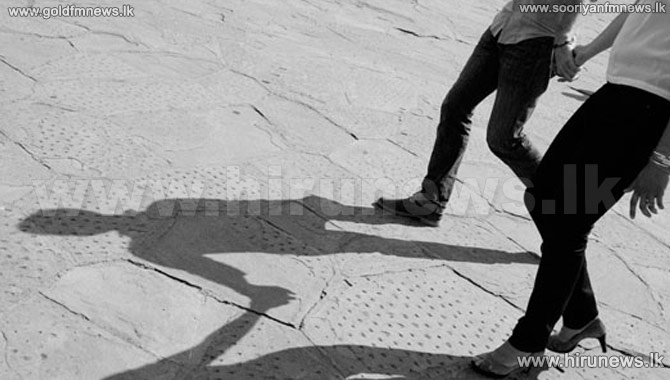 The Wariyapola Police, in collaboration with the residents have launched a search operation to trace the bodies of a school girl and a boy believed to have committed suicide after jumping into Deduru Oya reservoir.

Wariyapola police who launched the operation this afternoon said they found no clue of the bodies of the missing so far.

Police found the clothes and school bags belonging to the two students who were studying at two different schools that were abandoned near the reservoir.

The parents have told our correspondent that their two children had had a love affair which was opposed by both factions.

Meanwhile two Advanced Level students attached to the Dikwella Vijitha National School drowned while bathing in the sea off Nilwella at Dikwella in Matara.

Police said the bodies of the two students were recovered this afternoon.