Obama and Xi discuss cyber issues, prepare for US visit 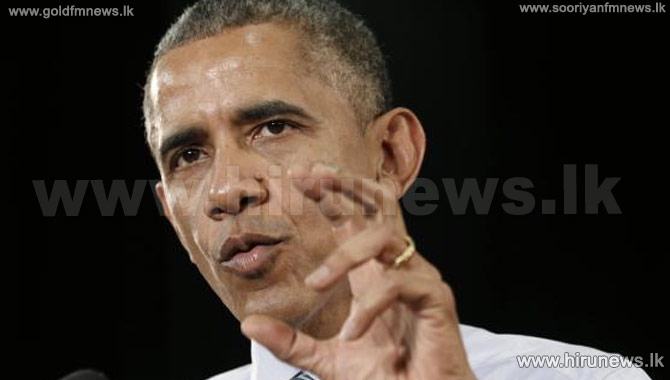 The world's two biggest economies have been trying to ease tensions amid mutual accusations of hacking and Internet theft.

In a phone call with Xi, Obama said he looked forward to welcoming him to Washington for a state visit later this year.

The Sri Lanka Podujana Peramuna is in the lead with 161,429 votes in the parliamentary election 2020, according to the results released so far.The Samagi... Read More

SLPP wins in Devinuwara and Ambalangoda too

Official results for the electorates of Devinuwara in Galle and Ambalangoda in Galle have been released.The winner in both electorates is the Sri Lanka... Read More