A mother commits suicide, after attacking her 4 year child 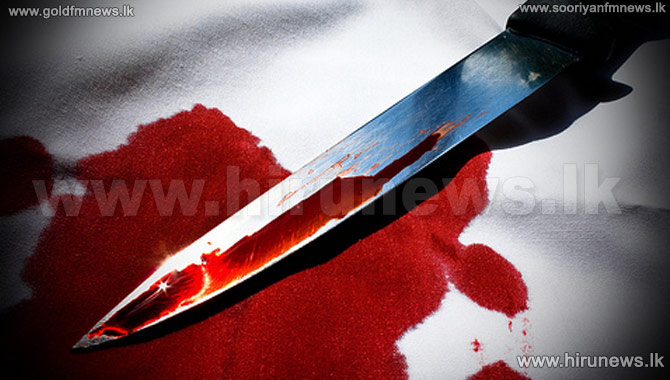 A 31-year old mother of Medagamuwa in Veyangoda has committed suicide by hanging after attacking her 4-year old child with a sharp weapon this morning.

Police said the child who received severe injuries in the attack was admitted to the ICU of Wathupitiwala hospital.

Veyangoda police, investigating the incident said that the motive of the crime is not revealed yet.