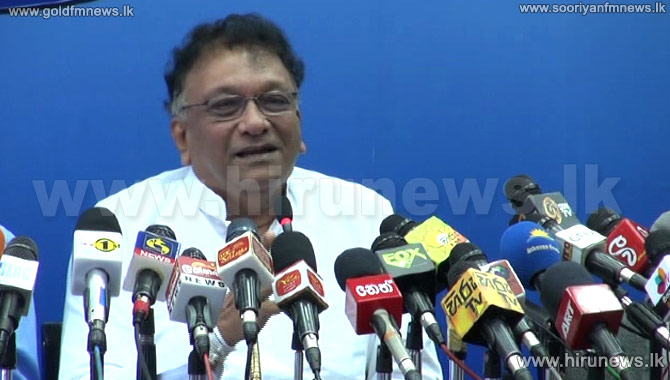 1,000 acres out of 6,151 acres of land located within the High Security Zone in Palali will be returned to their civil owners.

Minister Lakshman Kiriella revealed this while addressing a media briefing convened to inform cabinet decisions at the Department of Government Information today.

The Minister Lakshman Kiriella also said that the resolution passed by the Northern Provincial Council demanding an international inquiry on the harassments against Tamils during the war was not the stand of the government.

In addition, he said that the No-confidence motion presented against Public Security Minister John Amaratunga was not included in the parliamentary agenda.

Cabinet approval has been given to set up a Secretariat for the Anti Corruption Committee formed by the new government.

The Cabinet also approved to form a Crime Investigation Unit under the supervision of the IGP to probe large scale financial rackets including money laundering.

At the same time, a proposal by President Maithreepala Sirisena to replace the Victory Day parade which marks the elimination of LTTE terrorism with a felicitation ceremony for war heroes was also approved by the Cabinet.