"I want a national government" - PM 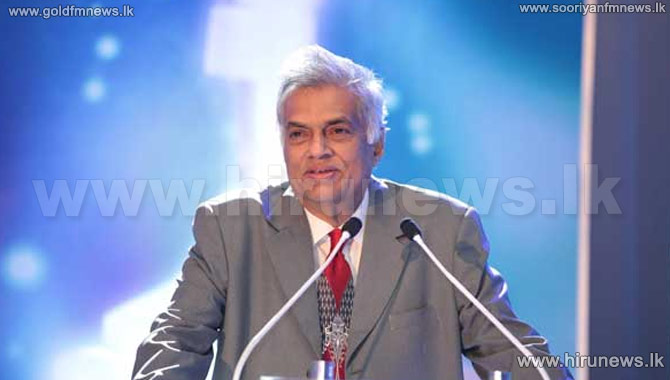 Attending a ceremony held at Colombo Royal College today, Prime Minister Ranil Wickremesinghe stated that he will turn the entire parliament into a government following the next election.

He also said that this will be implemented by following the example of the mechanism used by the Lichchavi Kings.

The Prime Minister also expressed his views about former President J.R. Jayawardena who was also a Royalist, describing how he survived impediments of his political journey.