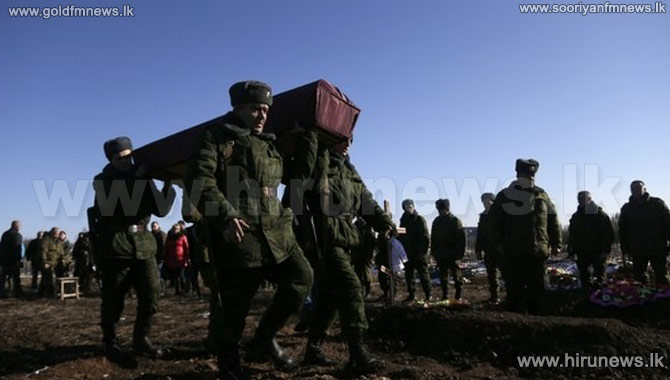 German Chancellor Angela Merkel has warned that Russia will face fresh sanctions from the EU if a deal to end the Ukraine war is not fully implemented.

She said EU leaders had asked officials to prepare further sanctions in case an agreed ceasefire was not respected.

The leaders of Russia, Ukraine, Germany and France sealed a deal yesterday after marathon talks in Belarus.

The ceasefire is due to begin in eastern Ukraine at midnight on Saturday but both sides remain sceptical.