Facebook rolls out feature for users when they die 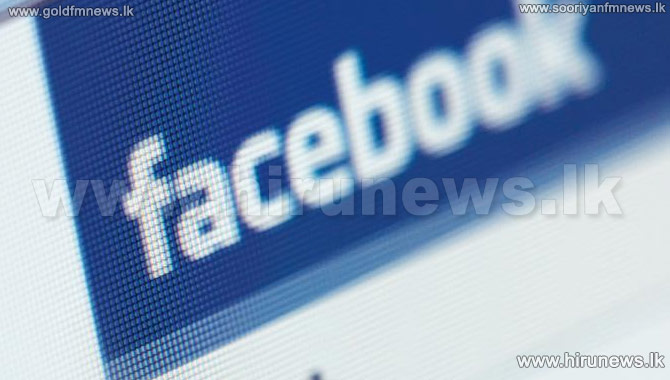 Facebook has added a new setting that gives users the option of having their account permanently deleted when they die.

Or, if they wish, they can choose to appoint a friend or family member to take control of some aspects of the account after their death.

These features were among the most requested by users who gave feedback on its memorial page policies.

Announcing the new feature, Facebook said: "When a person passes away, their account can become a memorial of their life, friendships and experience.

"By talking to people who have experienced loss, we realized there is more we can do to support those who are grieving and those who want a say in what happens to their account after death."

If a user chooses to allow someone to manage their page in the event of their death, that person will be able to

Other settings will remain the same. The legacy contact will not be able to log in as the person who died or see their private messages.

Facebook has been looking at ways to help families remember loved ones following a series of high-profile cases in which people wanted to access dead relative's pages.

In one a father wanted to create a video using Facebook's Look Back feature, which brings together popular moments on a person's profile.

But because he could not access his son's profile he was unable to make one.

Facebook said it would create one on behalf of his dead son and promised that they would look again at how to help families in similar circumstances.

In 2009, Facebook introduced a memorializing process which meant that a user who had died would no longer appear alongside advertising, or in contextual messages - and friends would not be reminded of a person's birthday. (BBC)