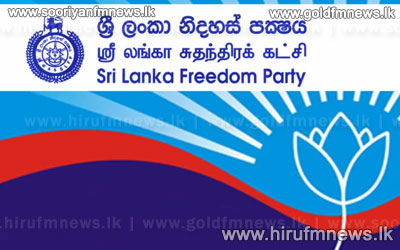 The Executive Council of the SLFP will convene this afternoon.

The All Island Working committee is also scheduled to convene following this meeting.

The meetings are scheduled to be held at the Ape Gama Center at Battaramulla.

The senior leaders of SLFP had a round of discussions yesterday regarding the changes of office bears and the party constitution.

The discussion was presided by party chairman and President Maithreepala Sirisena at the SLFP headquarters at Darley Road.

The national organizer post of the party is currently vacant as its predecessor MP Basil Rajapaksa has informed his resignation to the party general secretary.