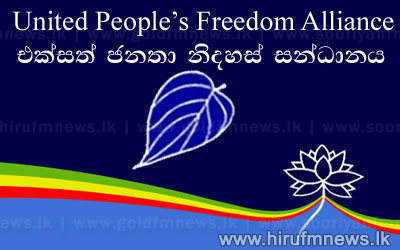 3 proposals regarding the upcoming General Election was approved during the summit.

According to our correspondent, a tense situation occurred at the commencement of the summit due to the heated debate between SLFP Southern Provincial council Minister of Agriculture U.D.G. Ariyathilake and Western provincial councilor of the same party Lalith Ellawala.

However, after the summit concluded, SLFP Eastern provincial councilor Wimalaweera Dissanayake stated that consensus was reached on 3 proposals including facing the forthcoming election under the leadership of President Maithripala Sirisena and former Presidents Mahinda Rajapaksa and Chandrika Bandaranaike Kumarathunga.