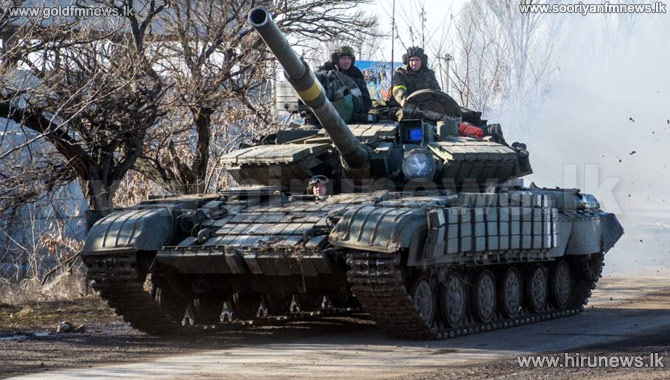 The Obama administration accused Russia and pro-Russian separatists of violating "the spirit" of a peace deal for Ukraine with weapons shipments and intensified fighting before a ceasefire takes effect this weekend.

The allegations came as fierce fighting surged in eastern Ukraine as the separatists mounted a major, sustained offensive to capture the strategic railway hub of Debaltseve.


Clashes and artillery strikes killed at least 15 people across the region before the truce is to take effect tomorrow.