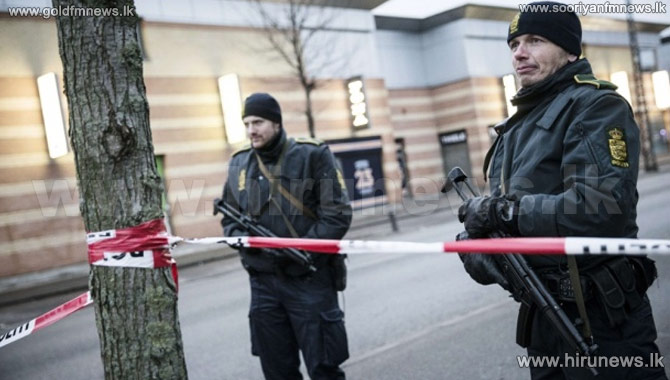 Police in Copenhagen say they have shot dead a man they believe was behind two deadly attacks in the Danish capital hours earlier.

Police say they killed the man in the Norrebro district after he opened fire on them.

It came after one person was killed and three police officers injured at a free speech debate in a cafe yesterday.

In the second attack, a Jewish man was killed and two police officers wounded near the city's main synagogue.