Christians in Libya 'killed' by IS 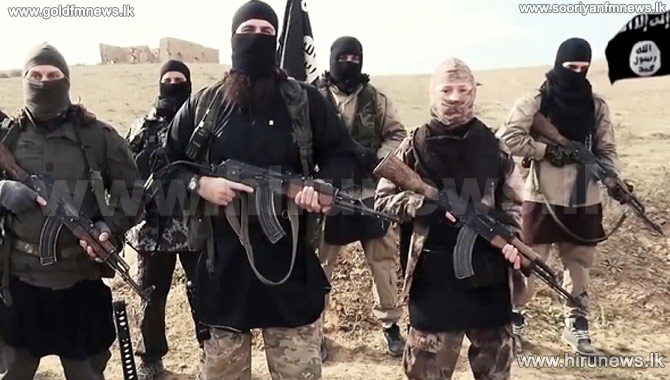 A video has emerged showing the beheadings purportedly of 21 Egyptian Christians who had been kidnapped by Islamic State militants in Libya.

The footage shows a group wearing orange overalls, being forced to the ground and then decapitated.

Egypt reserves the right to respond in any way it sees fit, its President Abdel Fattah al-Sisi has said.

IS militants claim to have carried out several attacks in Libya, which is in effect without a government.

However, with many armed groups operating in Libya, it is not clear how much power IS actually wields.