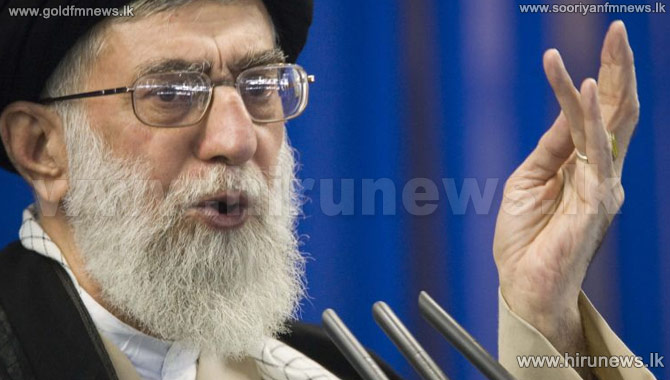 Iran's supreme leader has reportedly exchanged a secret letter with the US president in the wake of a recent thaw in Iran-US relations.

According to the Independent and as reported by the Wall Street Journal, Ayatollah Ali Khamenei, Iran's foremost political figure, allegedly wrote to US leader Barack Obama after a presidential letter in October that suggested the possibility of US-Iranian cooperation against IS.

The report said that the contents of the letter revealed that Khamenei responded in a "respectful" but noncommittal manner.

Michael Singh, managing director at The Washington Institute said that Khamenei wants credit if there is a deal, and doesn't want to be blamed if it doesn't work.

This is reportedly the second letter sent by the Iranian leader to the US president.