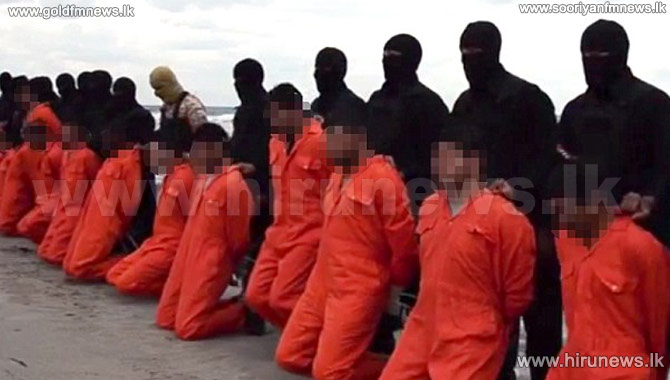 There has been a video clip circulating in the Internet that militants have been slaughtering 21 Christian people living in Egypt.

According to foreign reports that the victims are Christians and have been kidnapped in Libya.

The abduction was carried out between December and January, and the religion has been the reason for this killing, reportedly.

Egyptian authorities have not yet responded to the incident.