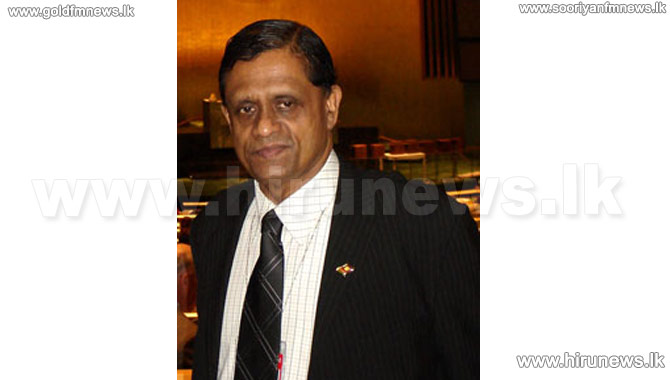 According to a Foreign Affairs Ministry spokesman, Doctor Rohan Perera’s name has been submitted to obtain the approval of the parliamentary Committee of High Post for the position of Permanent Representative to the UN in New York.

During this meeting, Minister Samaraweera introduced Doctor Perera as the next Permanent Representative of Sri Lanka to the UN in New York.

Previously, Doctor Rohan Perera has served as the Legal Advisor to the Foreign Minister for over 32 years, and he will be succeeding the UN position held by Doctor Palitha Kohona.