NASA reveals 'Dark' Side of the Moon 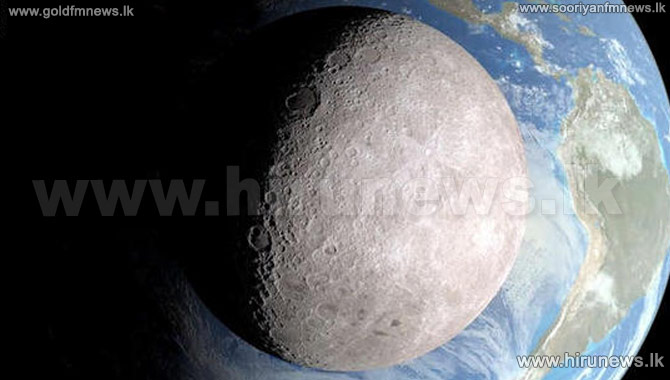 US: The US space agency has released a stunning video revealing the far side of the Moon that cannot be seen from the Earth.

Using data from the Lunar Reconnaissance Orbiter (LRO), NASA's scientific visualisation studio produced a video of the far side that shows that there are many more and larger craters than on the side which faces the Earth.

What it does not have is large dark spots called maria.

Although "dark" is a misnomer, the side of the Moon humans cannot see is illuminated by the Sun in just the same way as the Earth.

The Lunar Reconnaissance Orbiter has been mapping the Moon since 2009.

NASA stitched together hundreds of terabytes of data to create the animation.

In 1959, the Soviet Luna 3 probe sent back the first grainy images of the moon's dark side.

Meanwhile, NASA has selected more than dozen small research satellites that could fit in the palm of your hand to fly in space on future rocket launches.

Called CubeSats, these cube-shaped nano-satellites are small but pack an outsized research punch.

They will enable unique technology demonstrations, education research and science missions and will study topics ranging from how the solar system formed to the demonstration of a new radiation-tolerant computer system, the US space agency said in a statement.

The 14 CubeSats selected are from 12 US states and will fly as auxiliary payloads aboard rockets planned to launch in 2016, 2017 and 2018. They come from universities across the country, non-profit organisations and Nasa field centres.

As part of the White House Maker Initiative, NASA is seeking to leverage the growing community of space-enthusiasts to create a nation that contributes to NASA's space exploration goals.

The aim is to launch 50 small satellites from all 50 US states in the next five years.