"Not at all a unity Govt" - SLFP Susil Premajayantha 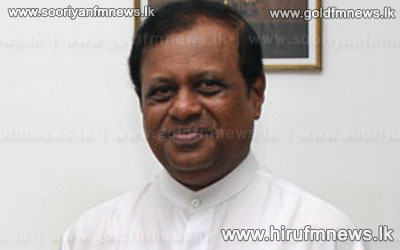 SLFP National Organiser Mr. Prmajantha stated that they were against the national government concept and stressed confidence in a UPFA victory at the upcoming general elections.

The party also found guilty of the Northern Provincial Council resolution demanding for an international investigation into supposed war crimes and 'massacre' during the last stages of the war.

He further emphasized that they would consider the wishes of masses when choosing the candidates.