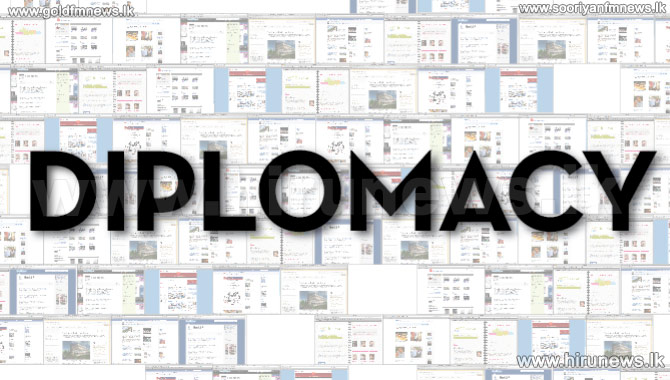 Thirty six political appointees in Sri Lanka Missions abroad, below the level of Head of Mission, have been informed that their tours of duty end with effect from March 10 this year, and have been instructed to return home. These include relatives of politicians and of public officials closely connected to those in the previous regime.