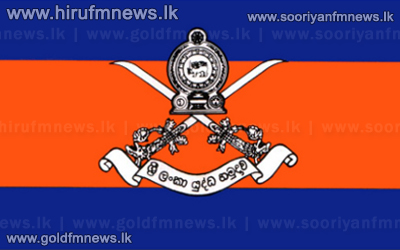 Fifteen Major Generals and three Brigadiers of the Army have been transferred with immediate effect by Army Commander Daya Ratnayake.

Newly restored Major General Mahesh Senanayake has been appointed as the Military Secretary. Consequently, several major appointments such as Security Forces Commander Jaffna, Eastern, Wanni and Central have been subjected to change. Some of the Major Generals who held key positions have been attached to the Army Headquarters.