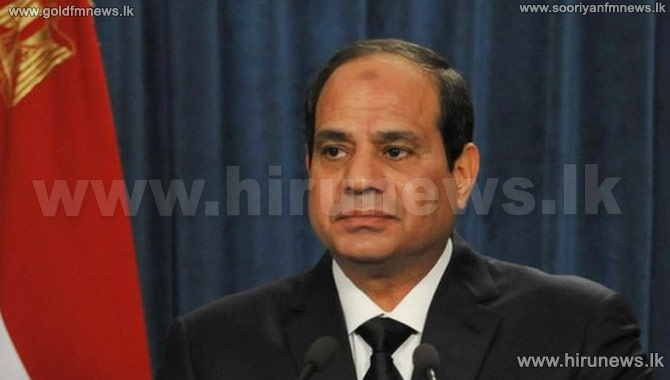 Egypt has called on the international community to intervene against Islamic State militants in Libya.

President Abdel Fattah al-Sisi said that what was happening in Libya was a threat to world peace and security.

His remarks came as Egyptian jets bombed IS targets in response to a militant video of the apparent beheadings of 21 Egyptian Christians.

Libya has been in chaos since 2011, with militias battling for control of territory and two rival governments.