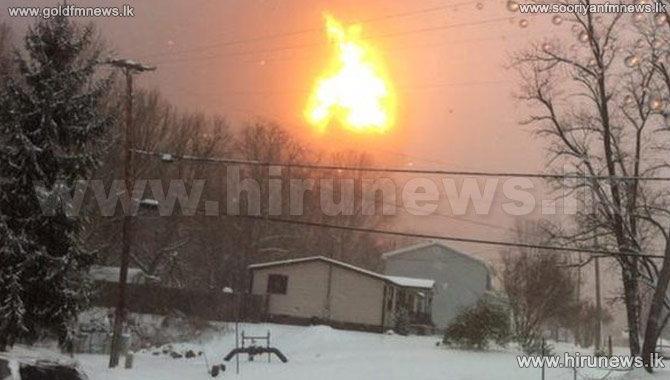 Two towns in West Virginia were evacuated on Monday after a train carrying crude oil derailed and ignited, sending fireballs into the air.

Emergency officials said one or more train cars had plunged into the Kanawha river. There were reports that the fire was caused by another car hitting a house.

A one-mile-wide area around the incident was being evacuated, said Lawrence Messina, spokesman for the West Virginia Department of Military Affairs and Public Safety.

He told Reuters that the train's only cargo was crude oil and that heavy snow and freezing temperatures were hampering recovery efforts.

The train derailed in a rural area some 30 miles south-east of Charleston. (The Telegraph)