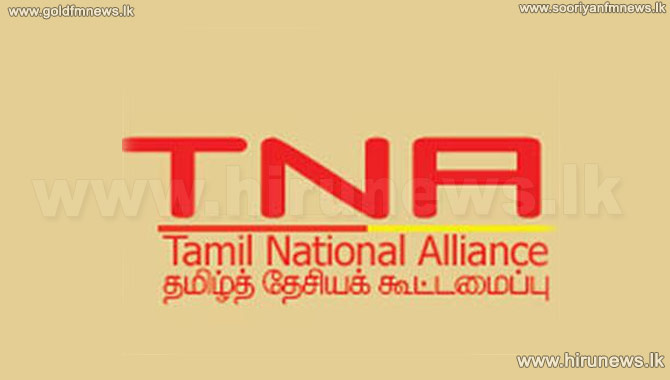 The TNA has decided to accept two ministry portfolios and a deputy minister post of the Eastern Provincial Council.

The SLMC which holds power in the Eastern Provincial Council invited TNA and UNP on the 8th of this month to form a national government.

Later SLMC and TNA had further discussion on the issue and as a result of the discussion between the two parties, TNA has taken this decision.

Later SLMC claimed the majority in the Council and with the support of TNA and UNP, its Chief Minister Hafeez Nazeer Ahamad took oath on the 6th of this month.

The Eastern Provincial Council is consisted of 37 seats.

Among them, UPFA claims 14 seats while TNA claims 11 seats.