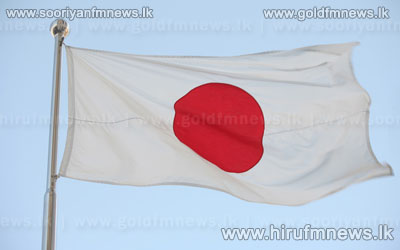 Japan announced 15.5 million dollars to fight "terrorism" in the Middle East and Africa, as Tokyo tries to demonstrate its resolve despite the murder of two citizens by Islamic State extremists.

The amount doubles the 7.5 million dollars in assistance that Foreign Minister Fumio Kishida pledged during a visit to Brussels in January.

Kishida said in a statement the aid was part of Japan's effort to support "counter-terrorism capacity building assistance in the Middle East/Africa," including border control, investigation and development of legal systems.