Patients are given 'Excrement Mixed' water 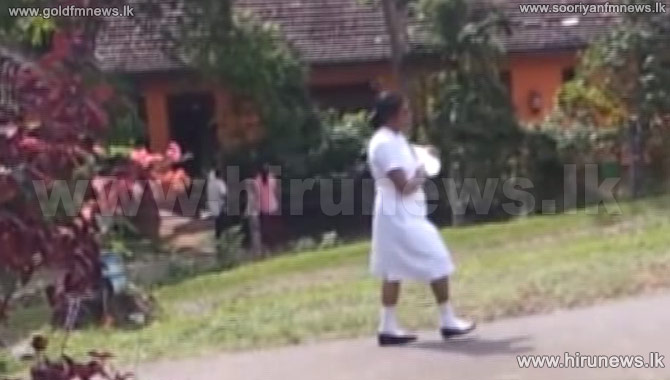 In Sri Lanka, it is a practice since decades to avoid solving problems by the relevant authorities, and this “culture” has been profoundly situated in the minds of people since ages. Mostly, the injustice some people suffer caused by ignoring the assigned duties those who “responsible” are paid to do.

But when people in this country face such injustice, we HIRU CIA team is always on alert to put the things on right track.

Our CIA team invariably took the challenge to interfere to highlight the issue of Mathugama District Hospital and convince the relevant authorities that people have been facing injustice.